How to simulate big datasets in Python using parallel computing - Part I : Find rate of a time-dependent parameter 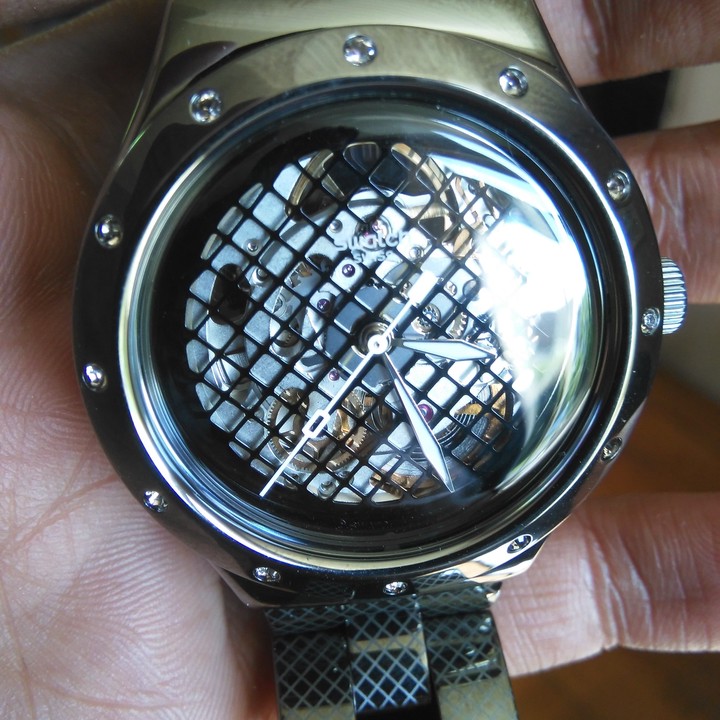 When you start a new role as a data scientist in an SME, one of the challenges faced is the existence of a good quality dataset to work with. On several occasions, it could be a while before such data becomes available. This was the reason that made me take an existing, low-quantity dataset and simulate millions of time-series observations using Python in a meaningful way (more about that later). I have broken down the simulation steps into 3 posts -

You can find the full code and associated dataset file on my Github here.

Your company has a limited set of data collected continuously from, say, sensors deployed in a process monitoring environment. For example, say paramX is measured every 30 seconds and the values are recorded as follow -

Your main objective is to simulate this time-dependent dataset, enough to build a machine learning or forecasting model. There are a few ways of doing this -

Approach #1 will mainly consist of finding the rate of change of each variable in the original dataset and simulating each variable independently. On the other hand, approach #2 will be similar to approach #1 but will include maintaining correlation between variables while simulating them. This would be essential to preserve the scientific relationship between variables, as they will be monitoring a process and a change in one variable might have an effect on other variable(s).

Whichever approach you want to follow, finding the rate of change of each variable is common between them, and I will cover that in this part of the series.

Finding the rate of change

Here, data is a pandas dataframe containing our original dataset.

Next we add index to data

and calculate the rate as below -

We can save this rate as an additional column, do some cleaning and arrive at the final dataset as below -

That’s it, we have successfully calculated rate of change of a time-dependent dataset. We will use this rate of change in generating a large sample of rates using parallel computing (my next post).

Thank you for reading.

My research interests include application of machine learning to Big Data analytics, and teaching data science with R and Python.